The longer you mix, the more fatigued your ears get and you find yourself immersed in the microcosm of your own mix while the bigger picture slowly slips away. You spend hours doing this only to wake up the next morning to a mix that sounds like something your cat coughs up after a bad night of clubbing or whatever it is cats get up to when they mysteriously disappear. Everyone who’s tried their hand at mixing goes through this. Yes, skill and experience go a long way in addressing the issue. But I also find that using the right reference material can help move things along quite fast. 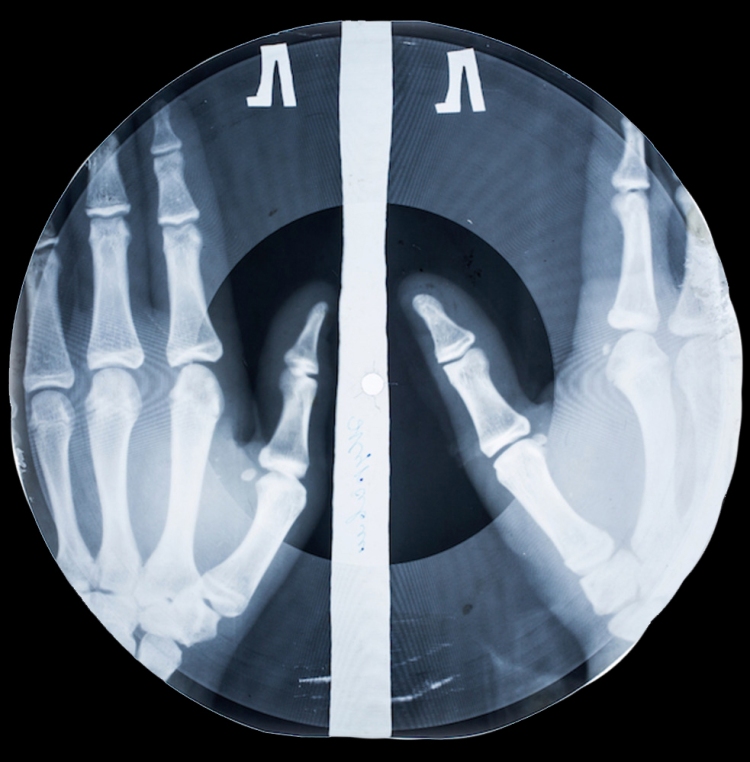 Using reference tracks to better understand the spectral balance and dynamics of your mix is one of the best ways to hold on to the bigger picture. Typically when someone wants to see how well their mix is coming together, they reach for their favourite records. But over time I’ve come to realise that not all tracks are appropriate for this purpose and unless you have the right material lined up, this is probably the least effective way to judge the quality of your own mix. And more often than not, it’s detrimental to your work. Here’s why.

The Loudness war and dynamic mixes

Engineers talk about the loudness war like its a post apocalyptic era in record production. Articles about the loudness war litter the internet, like craters left over on a battlefield that saw some heavy shelling. Whether heavily compressed mixes are good or bad for your music is ultimately left up to you and the genre you’re working on. But It can be said that super compressed audio makes for less than appropriate reference material.

When a good mix engineer works on a track they’re usually working keeping the artist and the song in mind. Trying to preserve the natural playing dynamics of the performers while trying to achieve the right depth and balance. The key word here is balance. A good mix engineer’s work isn’t validated when someone listens to the track and says “great mix”. Instead you want them to simply say “great song”.  The tools that facilitate the mixing are neatly tucked away, lifting the performances and the song into three dimensional space. A kind of smoke and mirrors act. This is a delicate and subtle process and is a culmination of many hundreds of minuscule movements that add up to tie a mix together.

Before a track is ready to release, though, it needs to see a mastering engineer. And while gifted mastering engineers can preserve the integrity of a mix while at the same time preparing it for the hundreds of platforms that we consume music on today, they’re usually at the mercy of labels. Over the past two decades nearly all major labels have adopted the louder is better policy. A mastering engineer will usually receive a mix with -6 to -12db of headroom but will have to send it out with virtually no headroom for it to be accepted by commercial labels.

What happens to the mix at this point is complete loss of dynamic range. And when you start comparing your mix to this kind of material and try to compete with loudness that was achieved by people with decades of experience and million dollar equipment, more often than not you end up destroying your mix with  a long chain of pirated plugins. 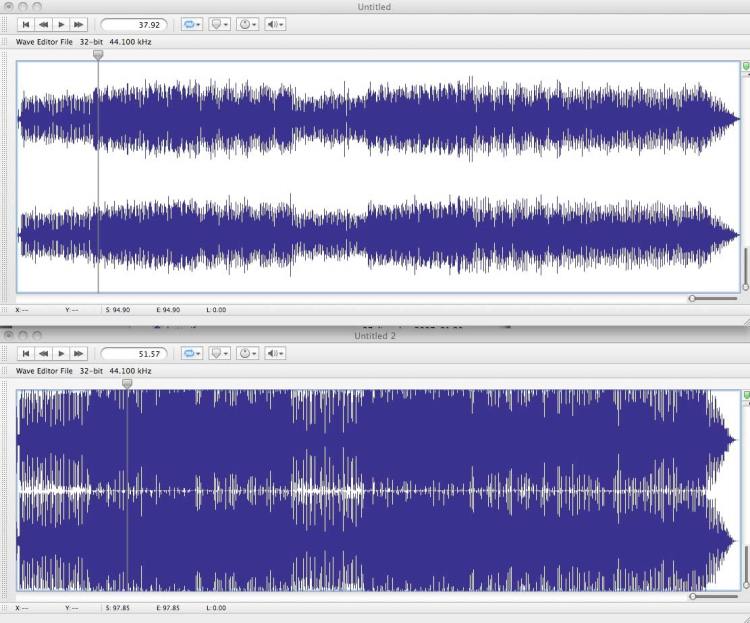 Instead if you could listen to the relative levels of the elements the way they were meant to be and just concentrate on the balance of instruments rather then be distracted by how loud everything sounds, you’ll be getting much better results.

While I was doing some research on what kind of tracks would be best suited for this kind of work I came across The Honour Roll. Bob Katz who’s a world renowned mastering engineer has taken the time to compile a list of albums produced before the loudness war that make for excellent reference material. The records are meant for you to calibrate your monitoring system to playback at the right volume for mixing based on genre. But I’ve found that its an excellent reference for mixing in general.

I’ve compiled all of these into a project and they work splendidly. I highly recommend you pick your albums from the same list and compile a project of your own.

I received a track from a friend who needed some advice on his mix. I used this system of referencing to gauge where the track was at. After spending some time with the track and the reference material I sent him a mail with what I thought he could change. To my surprise it ended up making huge improvements over the previous mix. I’ve been using this system successfully for a while now and I’ve gotten great results every time.

Here’s a video documenting the process and how I set up my reference material.

This site uses Akismet to reduce spam. Learn how your comment data is processed.